Luna 24 was the third Soviet attempt to land at the site of a large mass concentration on the Moon, obtain a soil sample down to about 6.6 feet (2 meters) beneath the lunar surface, and return it to Earth.

Luna 24 returned six ounces of lunar soil to Earth. It was the last Soviet probe to the Moon.

Luna 24 was the third attempt to recover a sample from the unexplored Mare Crisium (after Luna 23 and a launch failure in October 1975), the location of a large lunar mascon.

After appropriate commands from ground control, the lander deployed its sample arm and pushed its drilling head about 6.6 feet (2 meters) into the nearby soil. The sample was safely stowed in the small return capsule, and after nearly a day on the Moon, Luna 24 lifted off successfully from the Moon at 05:25 UT on Aug. 19, 1976.

After an uneventful return trip, Luna 24’s capsule entered Earth’s atmosphere and parachuted down to Earth safely at 05:55 UT on Aug. 23, 1976, about 124 miles (200 kilometers) southeast of Surgut in western Siberia. Study of the recovered 6 ounces (170.1 grams) of soil indicated it had a laminated type structure, as if laid down in successive deposits.

Tiny portions of the sample were shared with NASA in December 1976. Luna 24 remains the last Soviet probe to the Moon. The next mission to explore the Moon—An American spacecraft called Clementine—launched more than 14 years later. 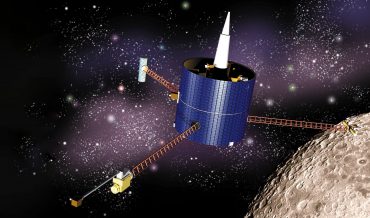 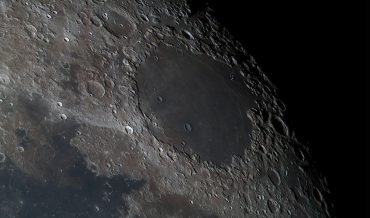 Luna 23: Lunar Landing
Luna 23 was to drill 2.5 meters below the lunar surface (compared to the 0.3-m depth of the cores sampled by Luna 16 and 20) and return a sample of the soil to Earth. 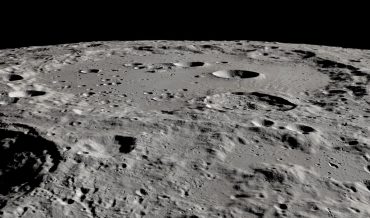 Luna 2: Lunar Impact
Luna 2, also known as Lunik 2 or the Second Cosmos Rocket, was the second of a series of spacecraft launched in the direction of the Moon. The mission achieved the first spacecraft to land on the Moon. Luna 2 impacted the lunar surface east of Mare Serenitatis near the
Comments
All comments.
Comments
Cancel Reply
Login